Panic Attack At The Nicaragua Border

Previous Next
Panic Attack At The Nicaragua Border

Panic Attack At The Nicaragua Border

We were fifteen minutes away from the Nicaragua border. Fifteen minutes. Yet to me fifteen minutes seemed like an eternity as I sat on the side of the road with my hands clasped over my face. Do you know that feeling when your body feels numb and you have absolutely no idea what is going on?

It feels like your stomach is in endless knots and you are gasping for air. My mind was spinning as sweat dripped from my head questioning why the AC blasting on me had absolutely no effect. I had a million thoughts swarming through my head and a friend next to me who was excited to explore Nicaragua for the next ten days.

I was excited too though, just ten minutes before I pulled the car over I was eager to go volcano boarding and explore a new country I had never visited. However at that instant all I wanted was to be comforted by the sound of my sister’s voice on the phone telling me everything was going to be just fine. The ultimate question slowly began to cross my mind, do I go left to Nicaragua for ten days or right and head home cutting my trip short ten days?

Let’s rewind for a minute…

The month of June brought me on an adventure to Tamarindo located on the Pacific Coast of Costa Rica. I got a position as the social media director of an adventure camp in the jungle outside of Tamarindo. When I first arrived at the camp, I was a little bit shocked because my expectations fell short. I did not realize I would actually be living in the middle of the jungle under a canvas tent. I guess I should have read the fine print and done a little more research which I noted to myself for next time. 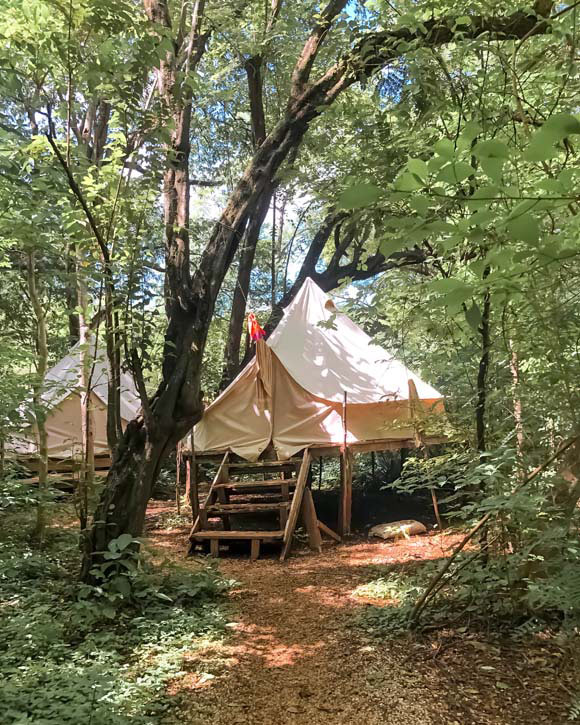 The very first night there was a scorpion on the tent next to mine and a spider the size of my hand in the bathroom. Thank god I brought a mosquito net for my bed because there were ways for insects, spiders, scorpions, snakes, and anything in the jungle to enter my tent. My first shower was at night using a flashlight that I hung on the tree in front of me as I hoped I would not be greeted by any unfamiliar friends. Luckily no friends bothered me until 4am when I woke up to monkeys howling in the trees which became a nightly ritual. As well as being greeted by a cow eating mangos every morning on my trips to the bathroom. 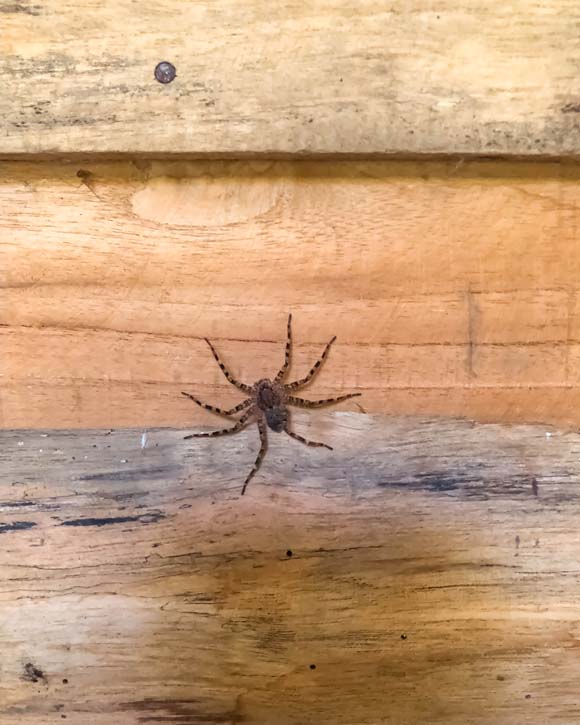 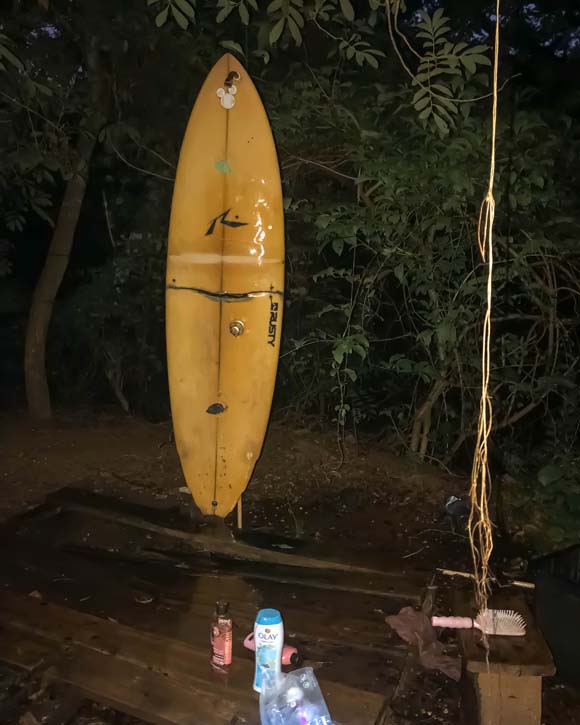 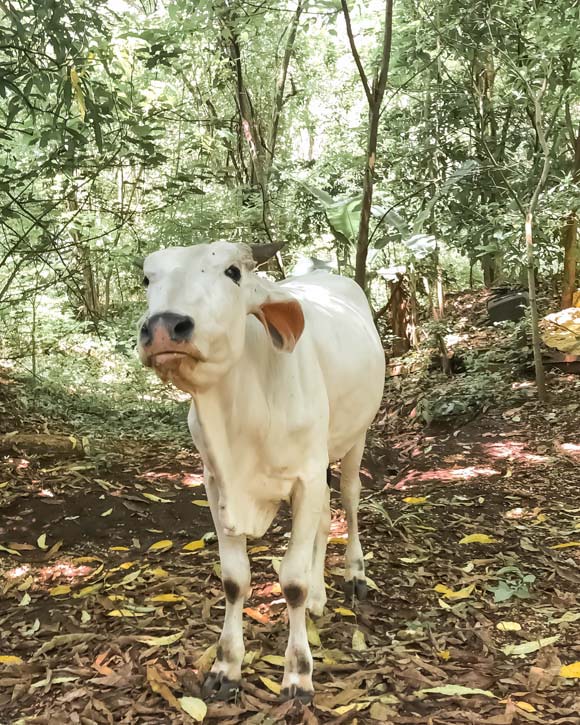 My first week was off to a rough start to say the least since I also picked up a virus that had been going through the camp. A fever and throwing up in the middle of the jungle is not the best experience. As much as I wanted to just book a flight home, I held on to the hope that everything would work itself out and that I could do it. I was determined to live in the jungle mostly to prove it to myself but also because of the people I was surrounded by. I think that was my favorite part of my entire trip to Costa Rica. All of the individuals at the camp that I met who traveled there from around the world. Each bringing their own customs, stories, and passions together in order to learn and adjust to the jungle together.

After three weeks in the camp I decided I was ready for an adventure. I was ready to get out of living the jungle lifestyle which to be honest was very hard for me. It is one of those travel experiences that I will be able to say I did but most likely will never do again. I decided I wanted to spend my last ten days exploring Nicaragua. A friend from Italy who I met at the camp also wanted to explore so together we created an itinerary and rented a car. Our adventure began on June 24th when we headed to the Rio Celeste Waterfall in Costa Rica and then we would head to the Nicaragua border where we would drop our rental car and catch a bus north.

The day started with breakfast from a local family outside of the Tenorio Volcano National Park which is where the famous Rio Celeste waterfall lies. We then drove to the entrance where we rented boots for the muddy walk and adventured into the park. We explored for a few hours and then headed out to begin our drive to Nicaragua. 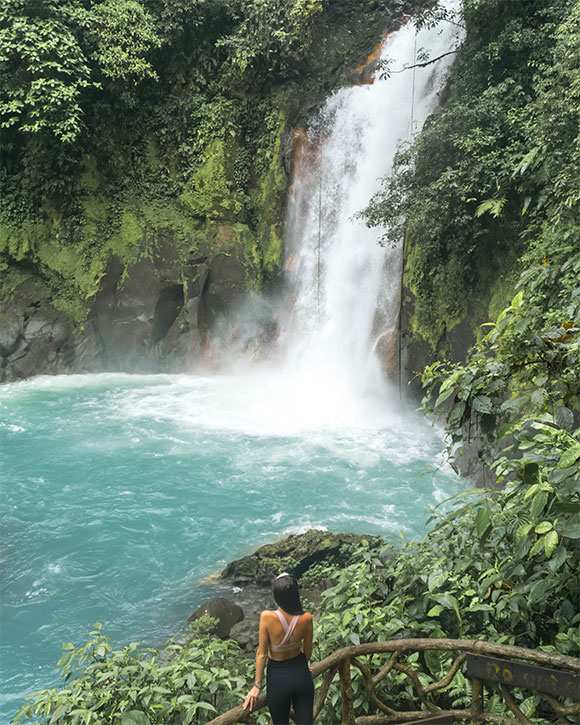 The beginning of the car ride was absolutely perfect, I still remember listening to my favorite playlist with the windows down and warm Costa Rican air hitting my face. But as the ride continued I began getting more and more exhausted by the minute. At the halfway point we took a quick pit-stop at the convenience store to buy water, coffee, and snacks.

The drive continued and I slowly began to feel anxiety creep up on me. I told myself that everything was fine but questioned why I just chugged an entire coffee after not eating anything since I knew caffeine triggers my anxiety on an empty stomach. I continued driving and told myself to just focus on my breathing. As I checked my GPS we were getting closer and closer to the border but I felt my anxiety getting worse and worse. Suddenly I was sweating and could not even focus on the road as I swerved to the side in front of a random house in the middle of nowhere and clasped my hands over my face.

Next to me, my friend questioned what I was doing and tried to offer help but I replied that I did not know what was happening and if I could even make it to Nicaragua. Do you know how hard it is to tell someone you might be bailing on a trip to a country that you just drove two hours to and it is only fifteen minutes away?

My world felt like it had crashed down on me and I had a pit in my stomach that I can not even describe. As my friend went to the bathroom I talked through what was happening to my sister and she began to help calm me down as much as she could. As I hung up the phone with her, I called my cousin who travels and has been in a similar situation. The two of them had the exact same advice that they could not tell me to drive left to Nicaragua or right to drive to the airport because ultimately it was my decision and I needed to listen to my gut.

As my friend got back into the car, I broke the news that I could not continue to Nicaragua in this state of mind. I still remember the feeling and sound of disappointment in my voice. Although I knew in my heart that I could not continue traveling into a country feeling the way that I did. I turned the car on, turned right, and began driving back to Tamarindo. I checked into a Hilton that night and the following day I flew back home.

What I learned from this experience:

To those of you who took the time to read this story from my trip, thank you. I appreciate you and hope you were able to take something away from it.

Keep your eyes open for an article coming soon on how to overcome and work through anxiety on the road! 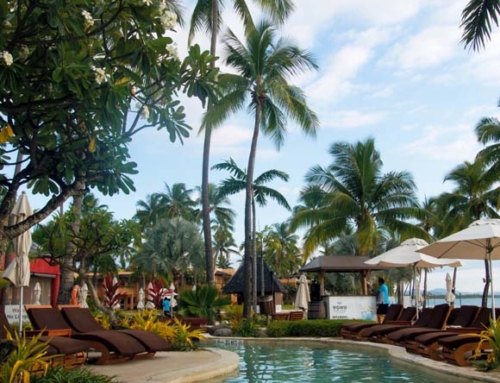 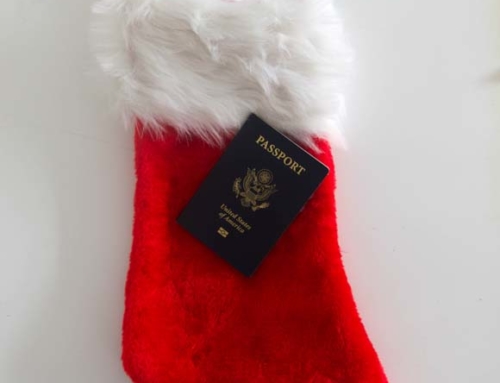 The Perfect Holiday Gifts for Travelers 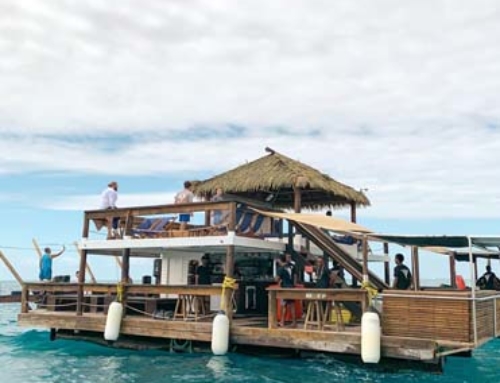 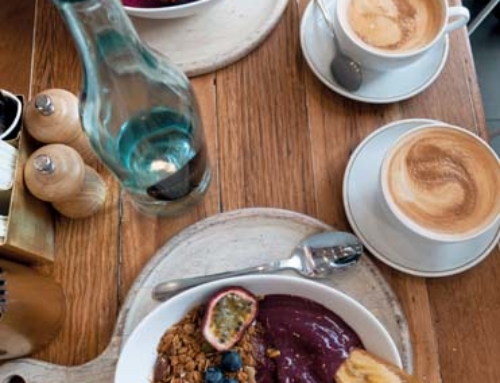 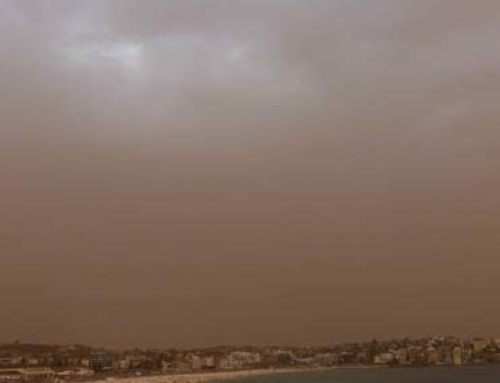 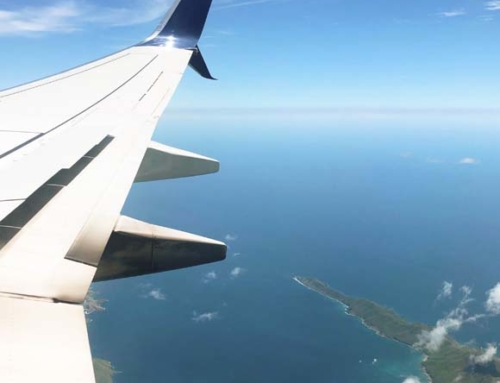 How to… Find the Cheapest Flights Gallery

How to… Find the Cheapest Flights