If you are looking to travel to a country with stunning beaches, eccentric wildlife, and limitless adventures then look no further than Costa Rica. Costa Rica is located in Central America with two uniquely special coastlines. The Pacific coastline to the west known for its terrific waves which attract surfers from around the world. While the Carribean coastline to the east is known for its white sandy beaches and warm water. Although there is so much more to this country than just the coast. Costa Rica is well known for its waterfalls, jungles, cloud forests, and rainforests as well.

During my trip to Costa Rica I stayed on the Pacific coastline while I also ventured inland to different waterfalls and jungles. My favorite part about my trip was all of the time I spent outside exploring the country. From hiking to different waterfalls, swimming to a playground in the middle of the ocean, and discovering new beaches everyday. In addition, I always felt safe when I was traveling in Costa Rica which was crucial for me because I went solo.

Lastly, I found Costa Rica to be one of the cleanest countries that I have ever traveled to. Throughout the country there were signs for individuals to pick up trash after themselves. Even in the middle of the jungle away from everything, there would be wooden signs hanging on trees. It was beautiful to see a third world country so clean with such a high respect for the environment.

Here are some of my favorite shots from my trip to Costa Rica! 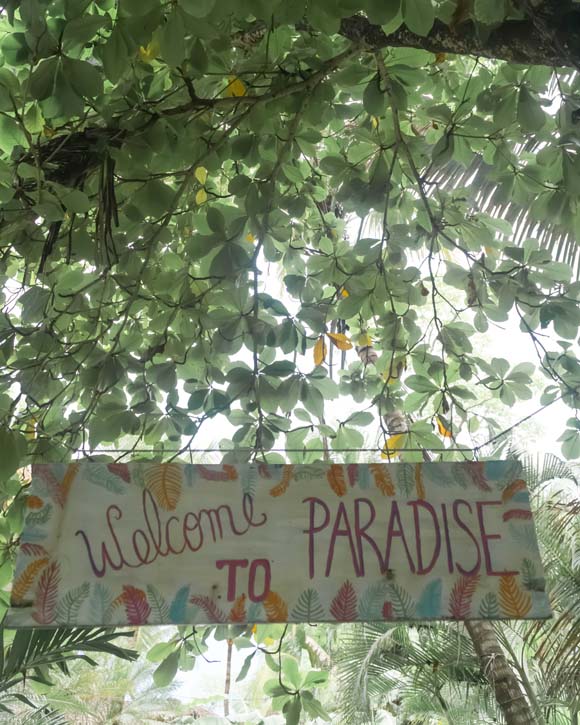 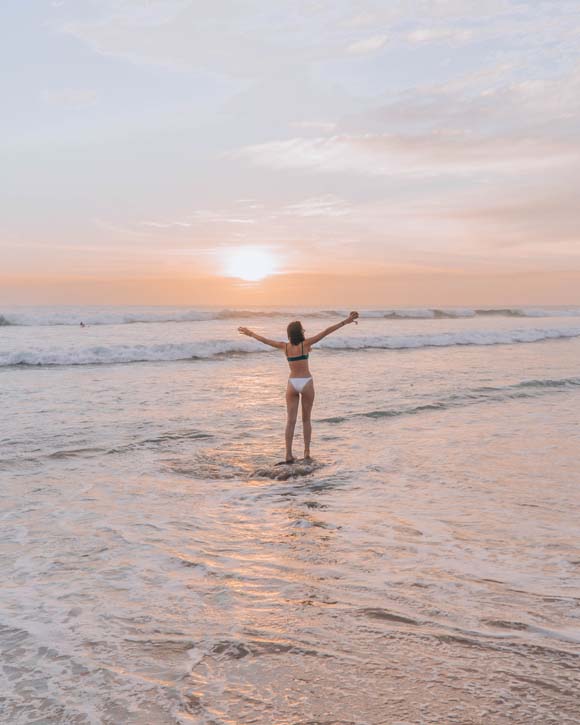 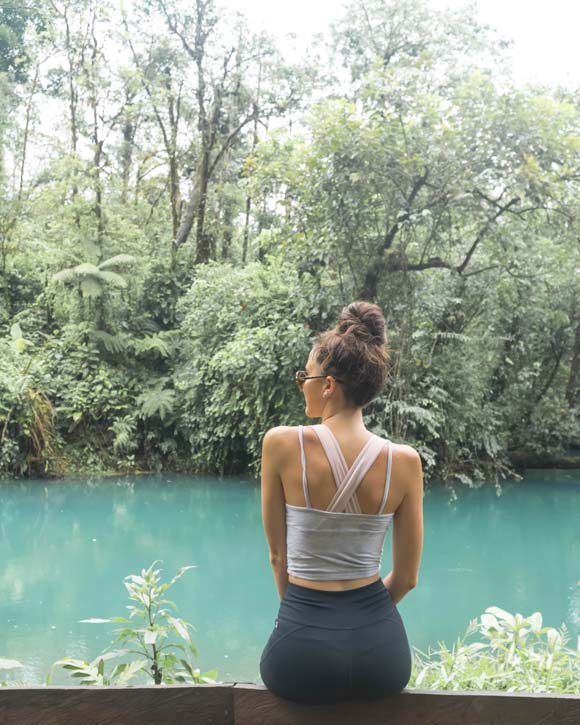 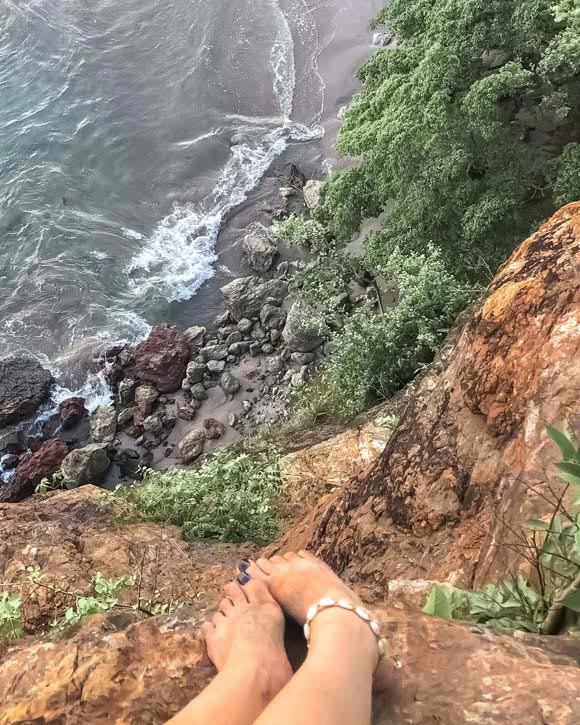 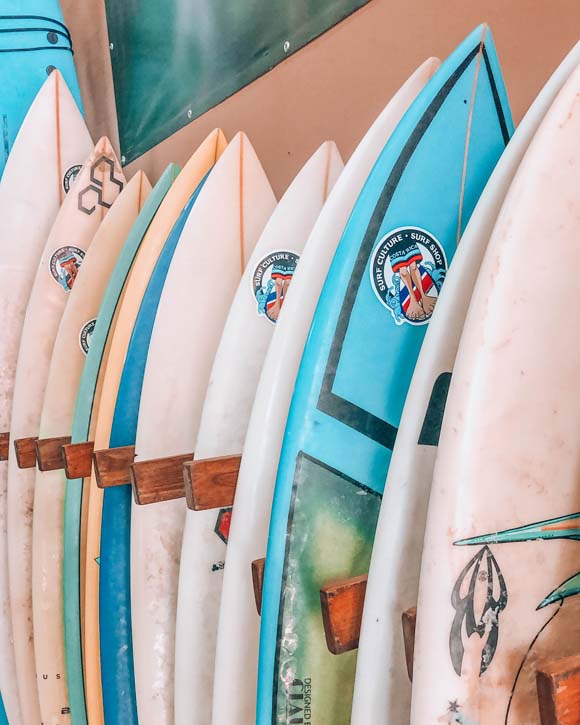 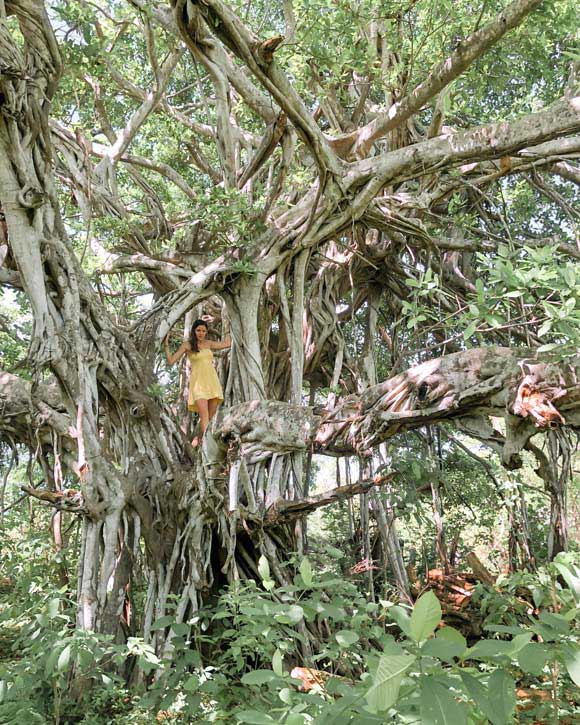 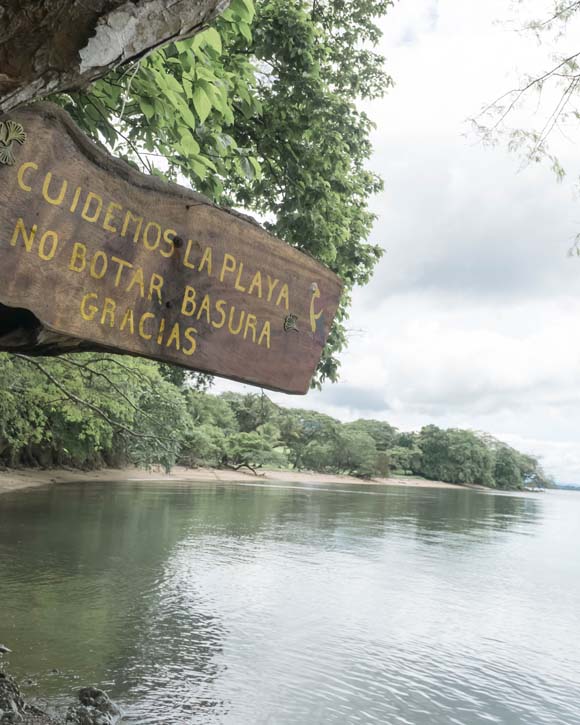 “let’s take care of the beach, don’t throw trash thanks” 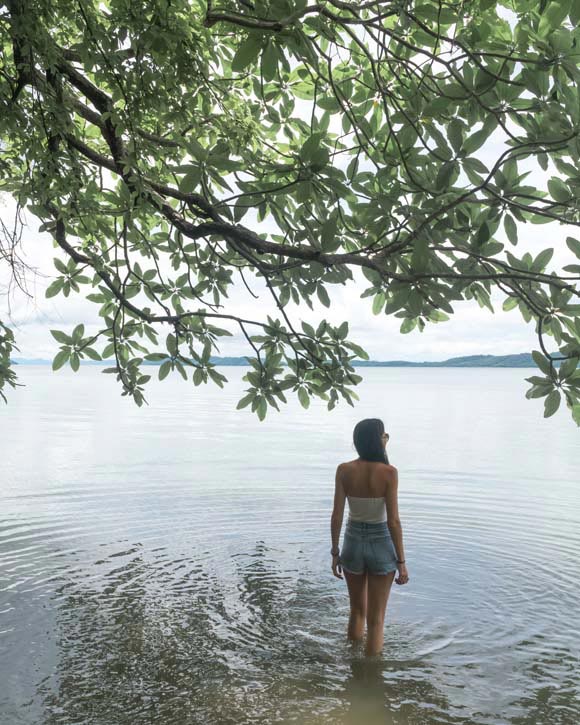 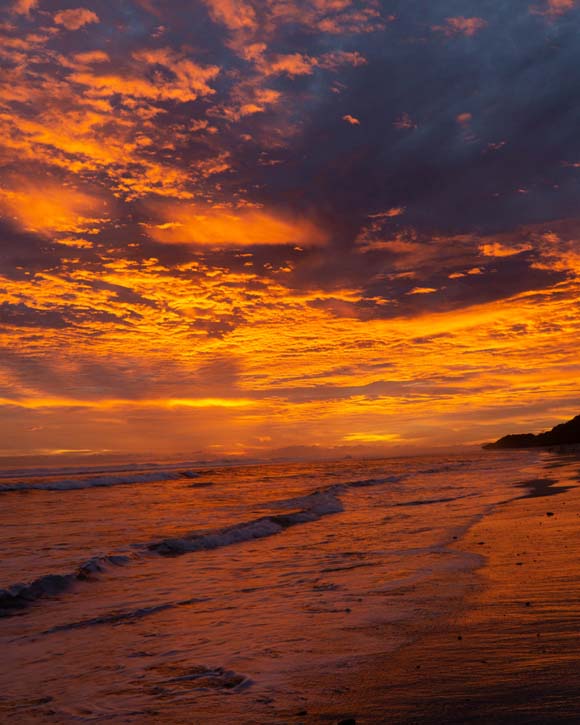 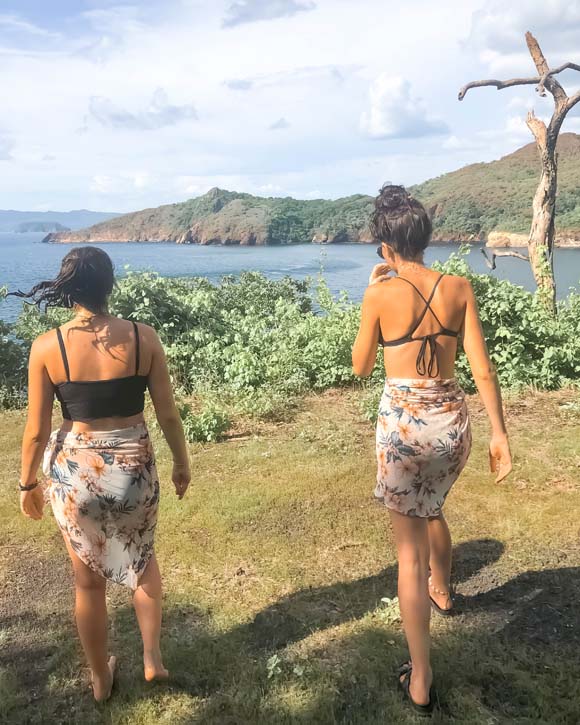 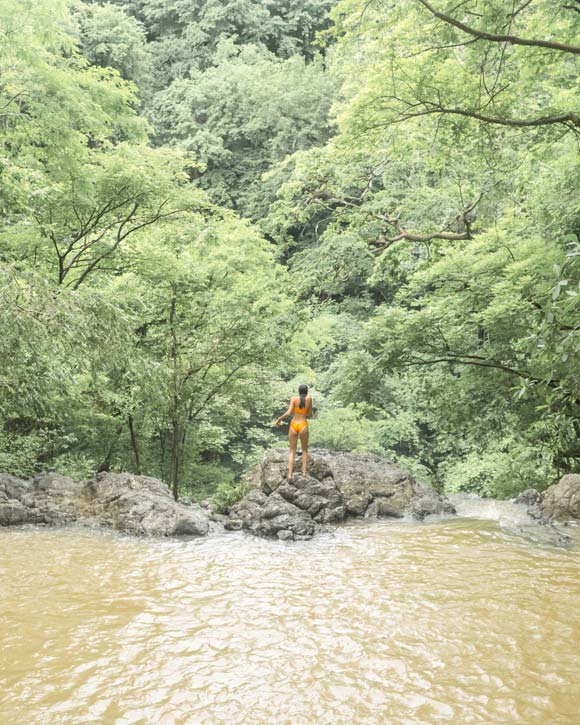 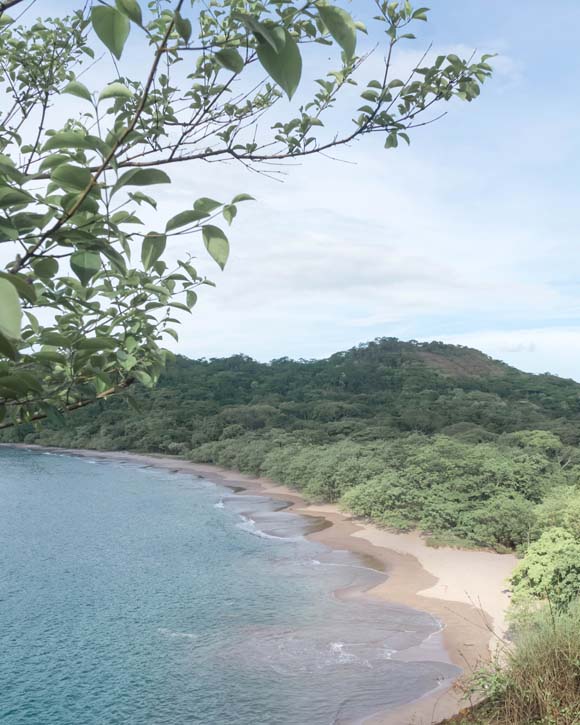 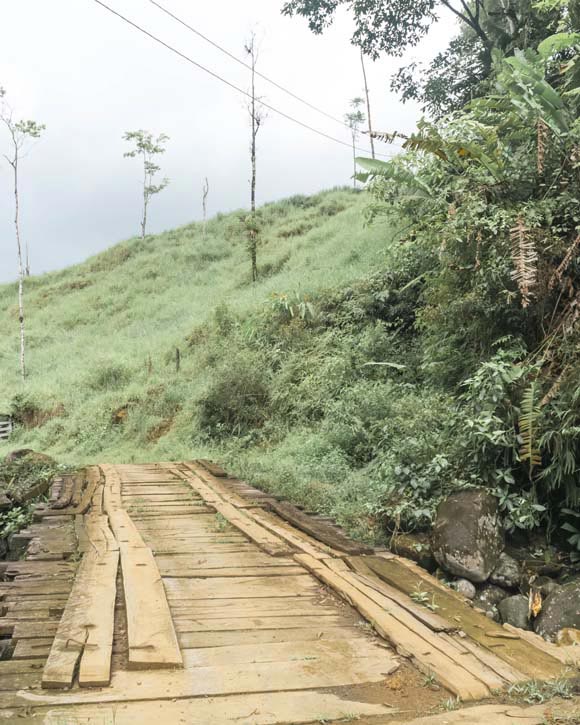 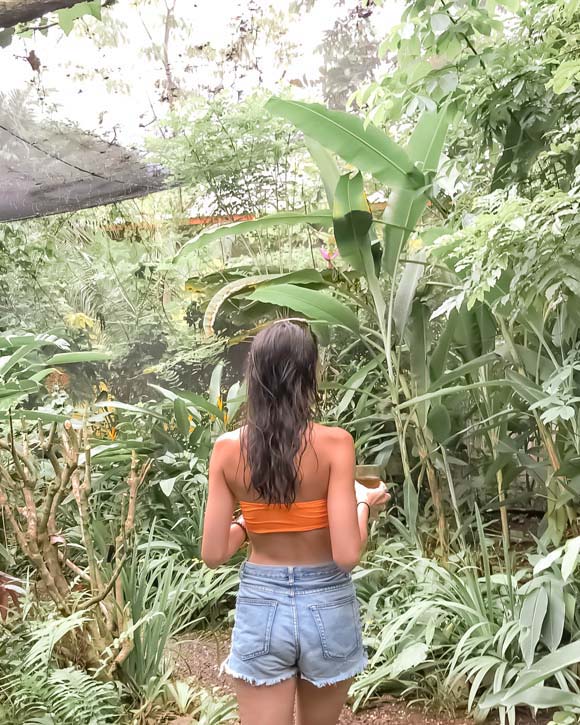 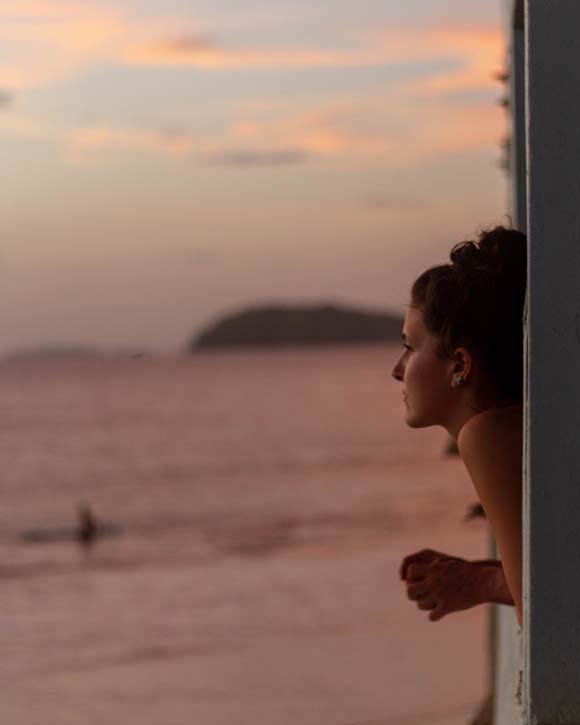 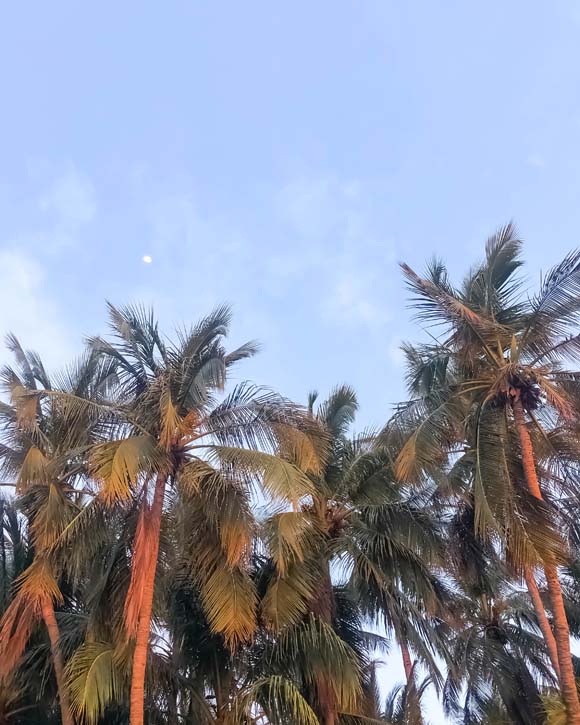 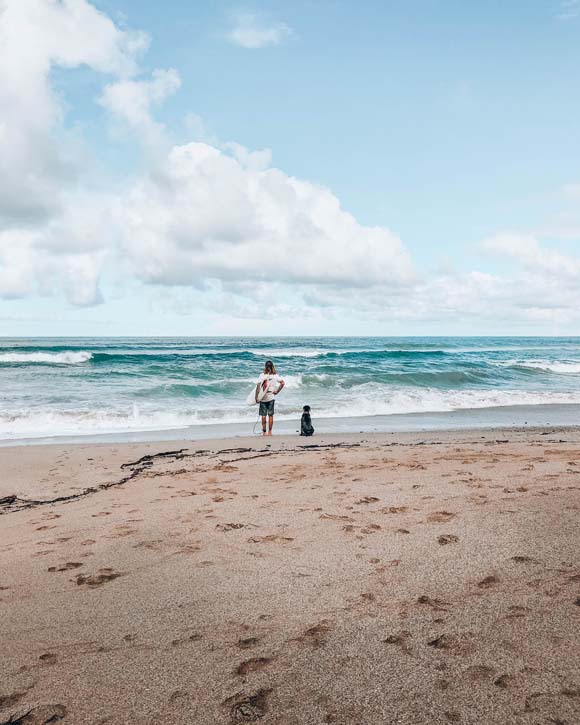 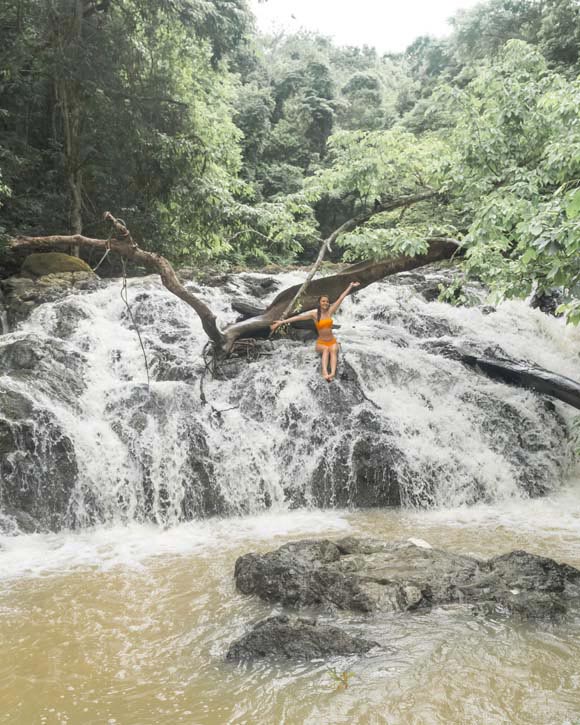 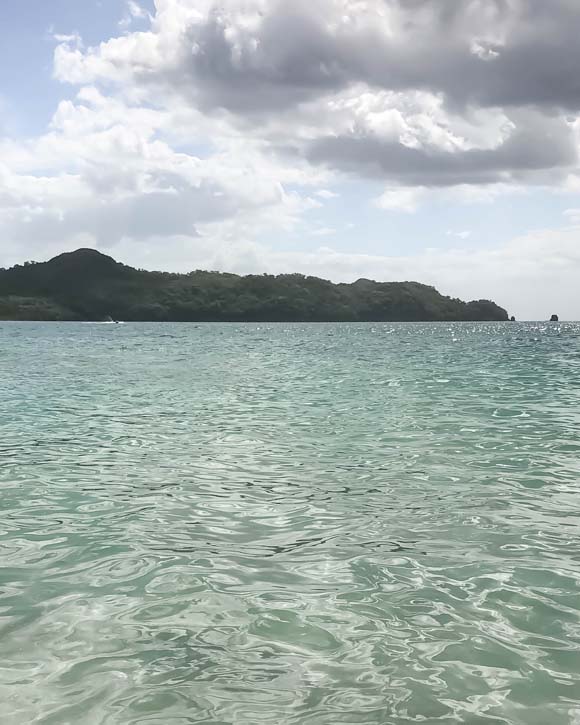 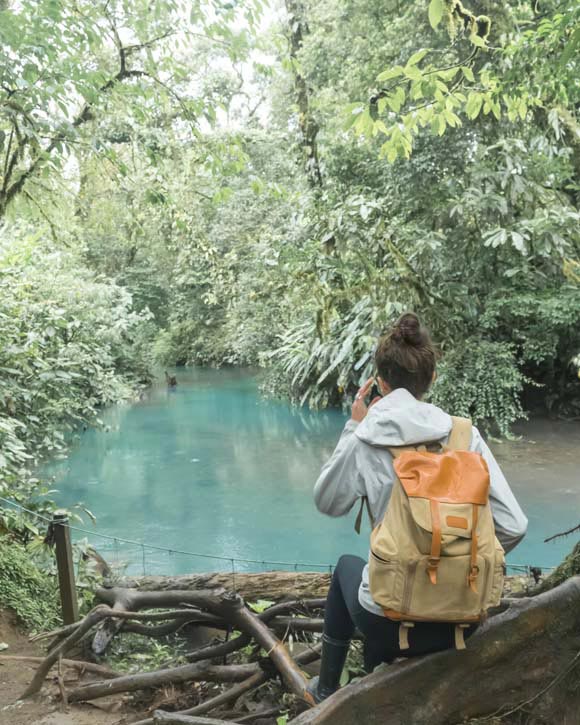 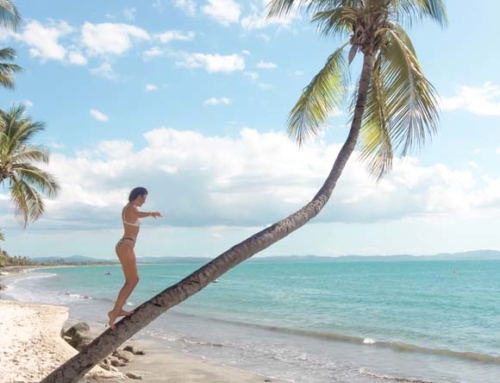 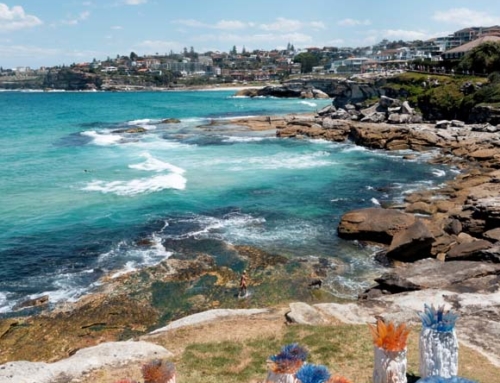 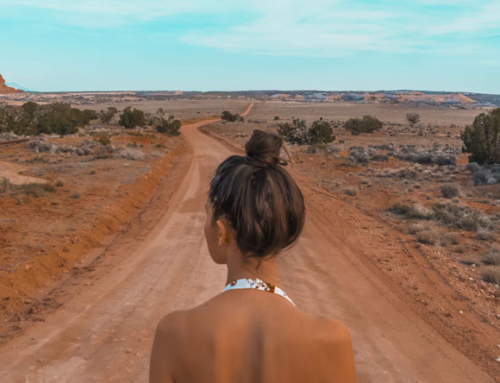 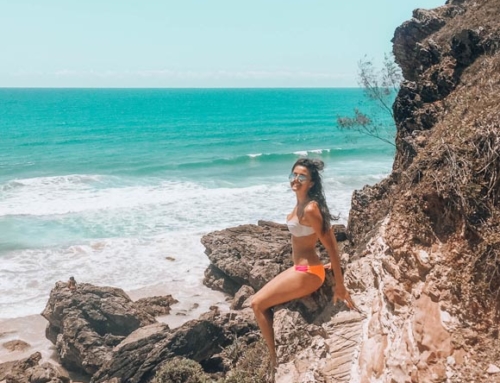 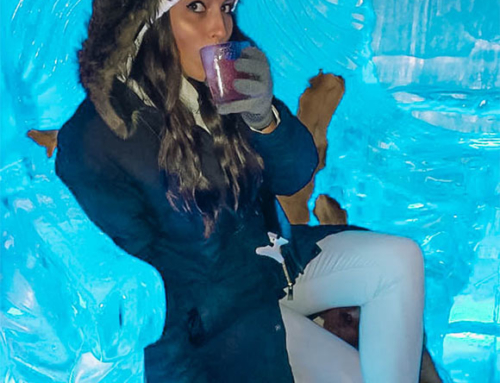 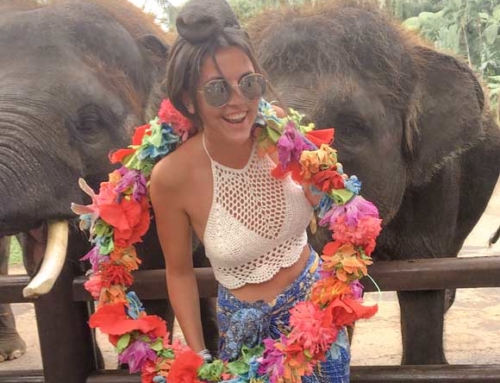